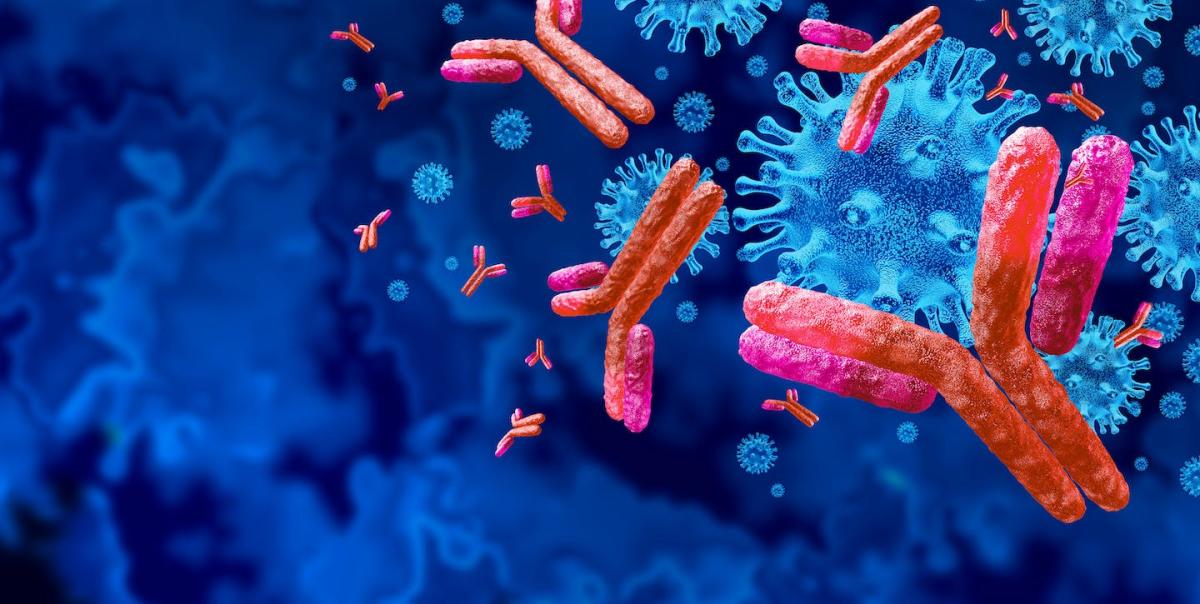 By almost every measure, the vaccination campaign against SARS-CoV-2, the virus that causes COVID-19, has been a global success.

As of January 2023, over 12 billion SARS-CoV-2 vaccines have been administered in an effort that has saved countless lives – over 14 million in the first year of vaccine availability alone. . With 95% efficacy in preventing serious infections and deaths, and better safety profiles than historically effective similar vaccines, the biomedical community hoped that a combination of vaccination and natural immunity could end relatively quickly. to the pandemic.

But the emergence of new viral variants, in particular omicron and its range of subvariants, has upended these expectations. The latest omicron strain, XBB.1.5. – nicknamed “Kraken”, after a mythical sea creature – quickly became the dominant sub-variant in the United States. The World Health Organization calls it the most contagious strain to date, with its success almost certainly attributable to its ability to evade immunity from previous vaccines. or infections.

The effort to get ahead of these ever-evolving variants is also partly what led the Food and Drug Administration to reconsider its approach to vaccinating against COVID-19. On January 23, 2023, the agency proposed that the current guidelines for a series of vaccines followed by a booster be replaced with an annual COVID-19 vaccine that is updated annually to combat current strains. The proposal is expected to be reviewed by the FDA’s Scientific Advisory Committee on January 26.

Unfortunately, the new bivalent vaccines, which include components from the original SARS-CoV-2 strain as well as a recent omicron variant, have not worked as well as some scientists had hoped. Although there is no doubt that updated bites are able to increase antibody levels against SARS-CoV-2 and help prevent serious illness and hospitalizations, several studies have suggested that they are not necessarily more capable of preventing omicron infections than their predecessors.

As an immunologist who studies how the immune system selects which antibodies to produce and immune responses to COVID-19, these new findings are disappointing. But they are not entirely unexpected.

When the COVID-19 vaccines were rolled out in early 2021, immunologists began to have public discussions about potential barriers to rapidly generating updated vaccines against emerging viral strains. At the time, there were no hard data. But researchers have long known that immunological memory, the very memory that provides continued protection against a virus long after vaccination, can sometimes negatively interfere with the development of mildly refreshed immune responses.

The failure of these new bivalent vaccines to largely prevent omicron infections suggests that our current approach is simply not sufficient to interrupt the viral transmission cycle driving the COVID-19 pandemic. In my opinion, it is clear that innovative vaccine designs capable of producing broader immunity are badly needed.

Simply put, vaccines are a way to give your immune system a taste of a pathogen. There are several ways to do this. One way is to inject inactivated versions of a virus, as has been done with poliomyelitis. Another is to use non-infectious viral components, such as the proteins used for flu vaccines.

And more recently, scientists have found ways to deliver mRNA “instructions” that tell your body how to make these non-infectious viral components. This is the approach used with the Moderna and Pfizer vaccines targeted against COVID-19.

mRNA vaccines all train your immune system to identify and react against critical components of a potential invader. An important part of this response is getting your body to produce antibodies that will hopefully prevent future infections, helping to break the cycle of person-to-person transmission.

In a successful response, the immune system will not only produce pathogen-specific antibodies, but will also remember how to make them in case you encounter that same pathogen again in the future.

The specter of “original antigenic sin”

But what happens when the virus evolves and the memory becomes obsolete?

Immunologists have wondered about this since the initial rollout of the COVID-19 vaccine. Recently, it has found new relevance in light of the FDA’s proposal for an updated annual COVID-19 vaccine.

While it is possible that immune responses to updated vaccines will simply replace old ones, this has not been the case for influenza. With influenza, researchers have learned that pre-existing immunity against one strain can actively inhibit the ability to respond well against another.

Now the car is mutating, like SARS-CoV-2. It changes the shape of the hubcaps or removes them altogether. Your immune system still recognizes the car, but not the hubcaps. The system doesn’t know that the hubcap was the only effective target, so it ignores the hubcaps and escalates its attack on the hood and bumper.

By ignoring the new hubcap’s response, the original car’s immune system memory is not only obsolete, it is also actively interfering with the response needed to target the new car’s wheels. This is what immunologists call the “original antigenic sin” – an inefficient immune memory that hampers desired responses to new pathogenic strains.

This type of interference has been extremely difficult to quantify and study in humans, although it may become easier with the FDA proposal. An annual approach to vaccination against COVID-19 opens the door to simpler studies of how the memory of each vaccine influences the next.

Simultaneously, significant efforts are being made to prioritize the pursuit of a single-shot or “universal” vaccine. One approach has been to take advantage of emerging research showing that if your immune system is presented with multiple versions of the same pathogen, it will tend to choose targets that are shared between them.

Presented with both a Model T, a Ford F-150 and an electric Mustang, your immune system will often choose to ignore differences like wheel covers in favor of similarities like tire shape and rubber. Not only would this interfere with the operation of all three vehicles, but it could theoretically interfere with most road vehicles – or virus threats such as variants.

Researchers have begun to make rapid progress using this approach with the development of complex multi-strain influenza vaccines that are performing well in early clinical trials. New studies focused on SARS-CoV-2 hope to do the same. Persistent pathogens, including influenza and HIV, all suffer from versions of the same antibody targeting issues. It is possible that this pandemic will serve as a melting pot of innovation that leads to the next generation of infectious disease prevention.

This is an updated version of an article originally published on March 8, 2021.

This article is republished from The Conversation, an independent, nonprofit news site dedicated to sharing ideas from academic experts. If you found it interesting, you can subscribe to our weekly newsletter.

It was written by: Matthew Woodruff, Emory University.

Matthew Woodruff does not work for, consult, own stock, or receive funding from any company or organization that would benefit from this article, and has disclosed no relevant affiliations beyond his academic appointment.